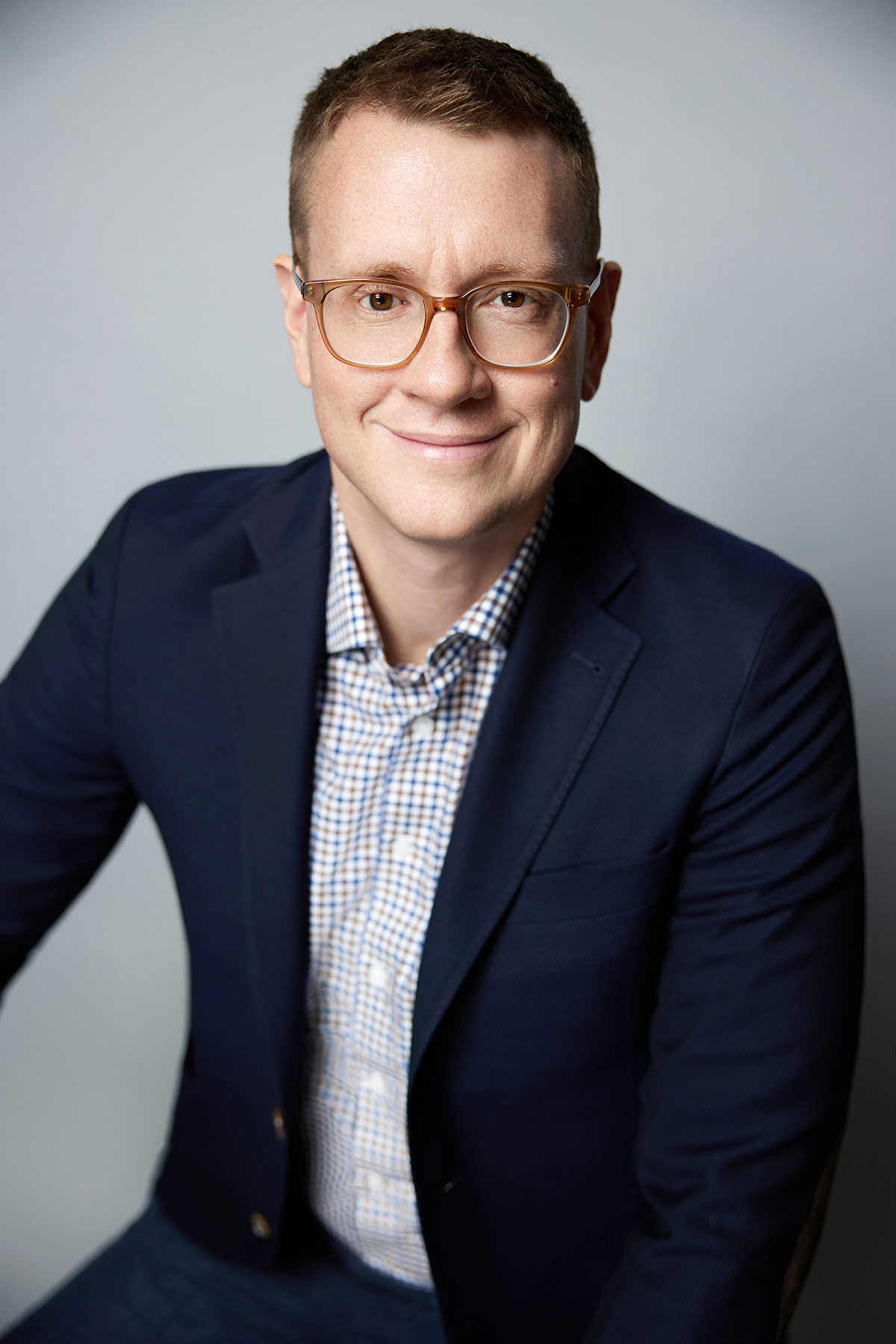 I am an Associate Professor in the Department of Political Science at the University of Wisconsin–Milwaukee. My research is in the areas of comparative political institutions, authoritarianism, elections, democratization, comparative political economy, and Russian politics. Navigate the links above to learn more about my research and teaching.

“Civic Duty and Voting under Autocracy” Recent Article in Journal of Politics.

This article explores the duty to vote under electoral autocracy. Using original survey data from Russia, I present evidence that most voters feel an ethical obligation—a civic duty—to vote. Because autocratic regimes often penetrate and politicize the state, I argue that opposition voters are less likely to revere the state and less likely than regime supporters to believe that voting is a civic duty. The theory and findings suggest that authoritarian incumbents have an inherent mobilizational advantage: their supporters feel a duty to vote, but regime opponents do not. 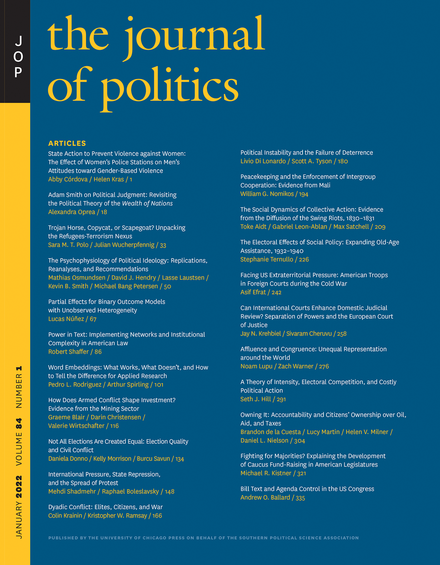 “Do Authoritarian Elections Help the Poor?  Evidence from Russian Cities” (with Quintin Beazer)  Recent Article in Journal of Politics. 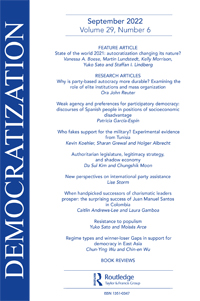 “Why is party-based autocracy more durable? Examining the role of elite institutions and mass organization.” Recent Article in Democratization.

A number of studies show that autocracies with ruling parties are more long-lived than those without. Much of the literature attributes this to party institutionalization at the elite- level, which is said to reduce elite schisms. Others point to the ability of grassroots party organizations to mobilize mass support. There is very little empirical research that examines these different mechanisms. This paper fills that gap using new data from the V-Party database, which provides detailed expert-coded information on the attributes of all autocratic ruling par- ties between 1970 and 2019. 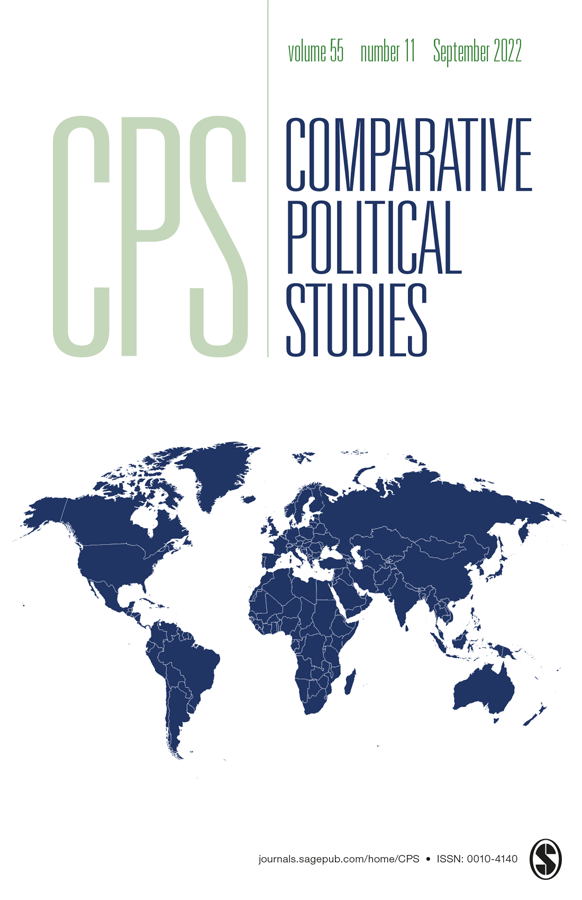 Although repression against elites is a common occurrence in authoritarian regimes, we know little about which elites are targeted. This paper uses an original dataset on the prosecution of mayors in large Russian cities to examine the factors that make elites more likely to be arrested.